Known as the spot where the Pilgrims first set foot on Cape Cod in 1620, it's no surprise that Provincetown, Massachusetts, is a hotspot for tourists as well as hauntings―including over twenty historic, crime, nightlife, overnight, secret, and Truro haunts. Take a stroll along Commercial Street where the historic Lancy mansion is allegedly haunted by an old woman who died in the late 1800s, but due to the frozen ground, she couldn't be buried, so her son kept her propped up at an open window all winter long. Learn about the historic "Black Flash" of Provincetown―a grim reaper-type beast that would snatch children away in the 1930s. From the historic maritime-themed buildings lining Commercial Street to the shores of the Provincetown Harbor, it is clear that there is hardly a corner of the tip of Cape Cod where the paranormal cannot be experienced.

Click HERE to pre-order the book. Here's the book trailer:
Posted by Sam Baltrusis at 8:49 PM 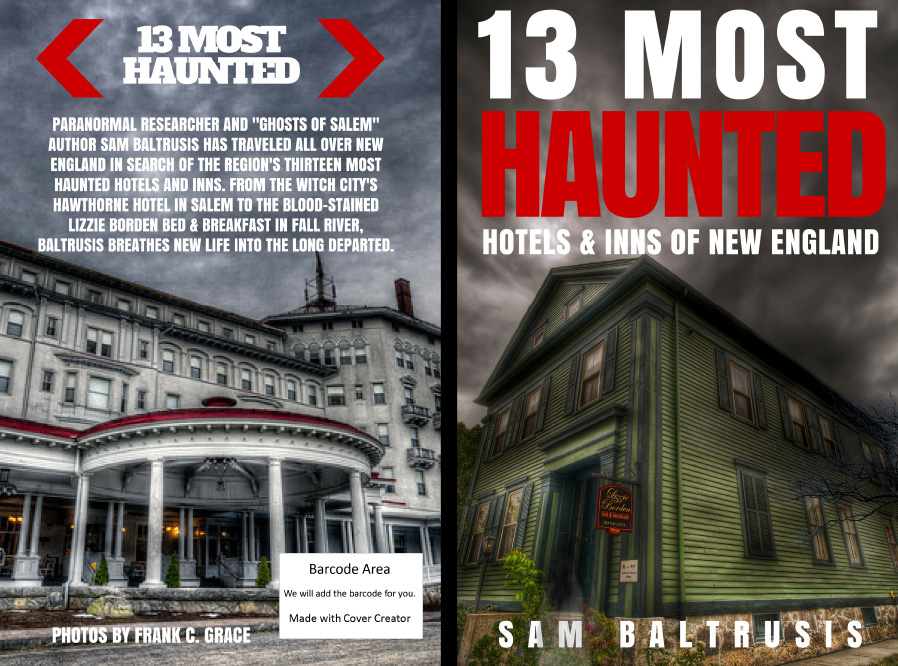 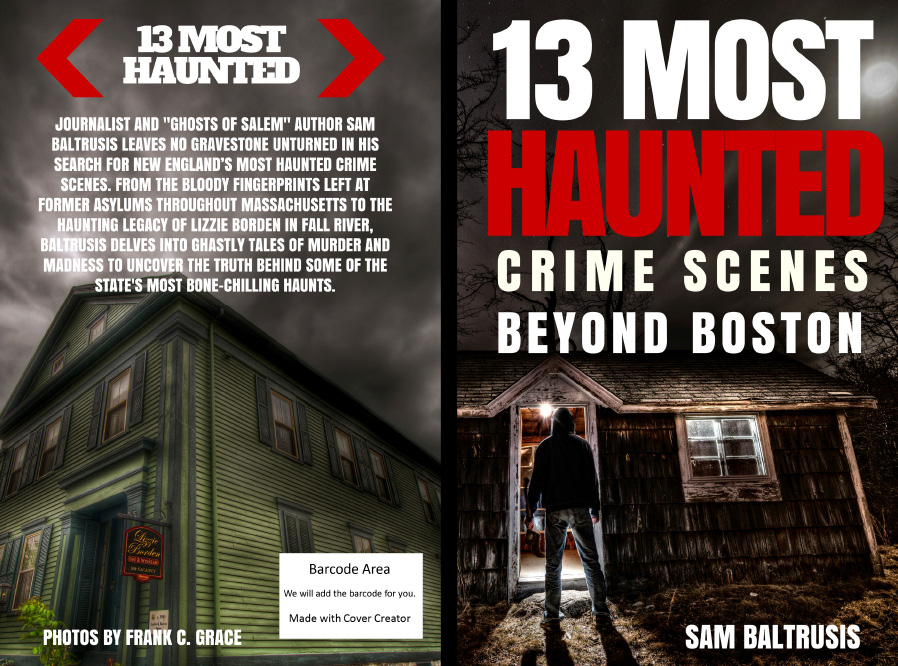 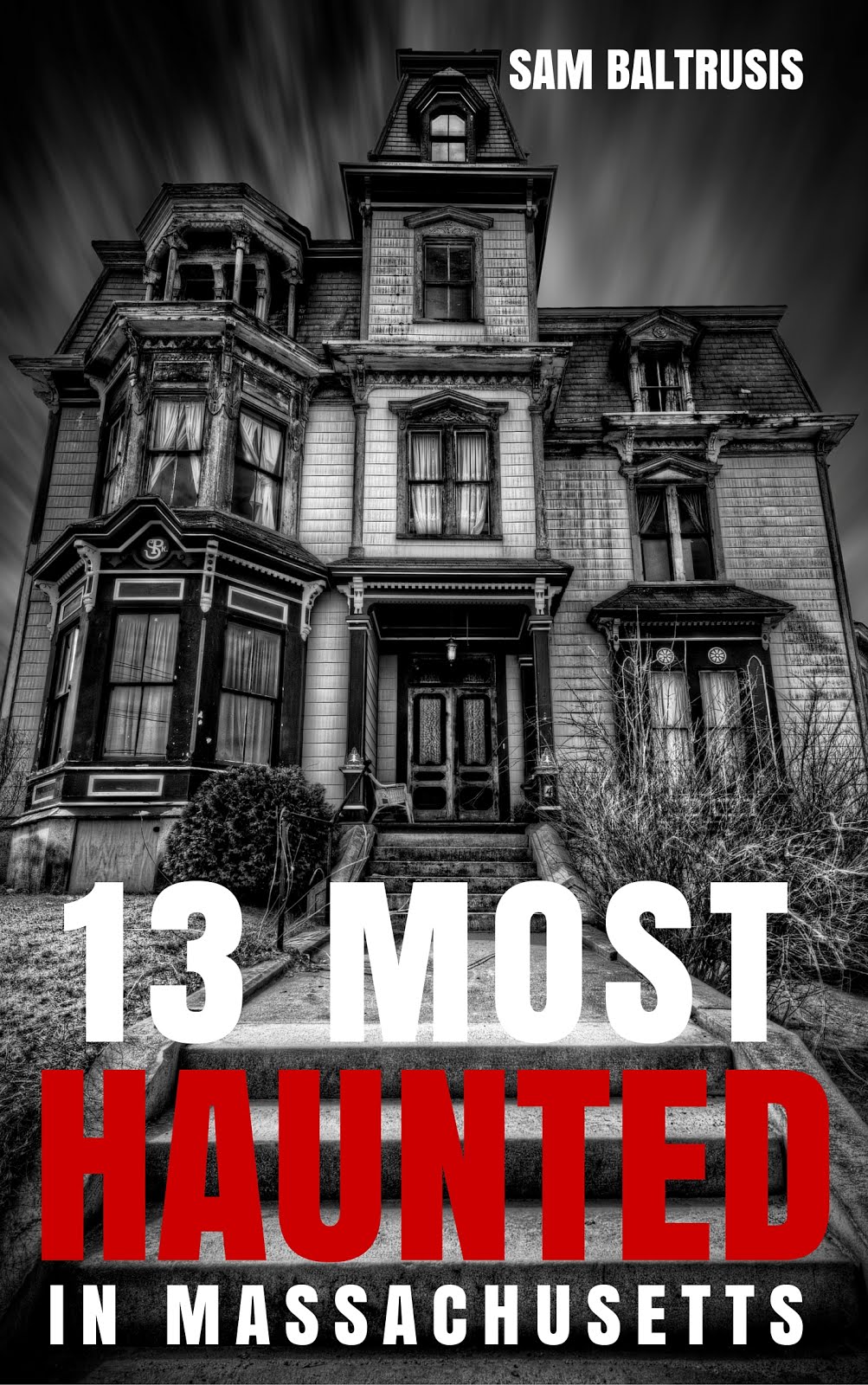